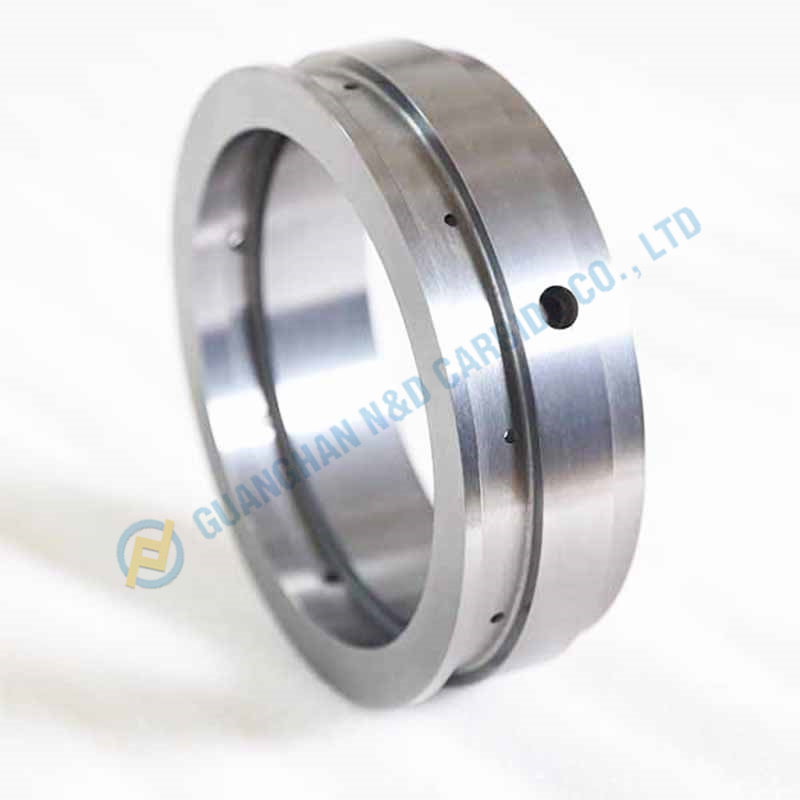 * Additional sizes,tolerances, grades and quantities are available upon request.

Send email to us

Tungsten carbide mechanical seal is provided to prevent pumped fluid from leaking out along the drive shaft. The controlled leakage path is between two flat surfaces associated with the rotating shaft and the housing respectively. The leakage path gap varies as the faces are subjected to varying external load which tend to move the faces relative to each other.

Nickel bound (May be used in Ammonia)

Tungsten Carbide seal rings are widely used as seal faces in mechanical seals for pumps, compressors mixers and agitators found in oil refineries, petrochemical plants, fertilizer plants, breweries, mining , pulp mills, and the pharmaceutical industry. The seal-ring will be installed on the pump body and rotating axle, and forms through the end face of the rotating and static ring a liquid or gas seal.

There is a big choice of sizes and types of the tungsten carbide flat seal ring, we can also recommend, design, develop, produce the products according to the drawings and requirements of the customers. 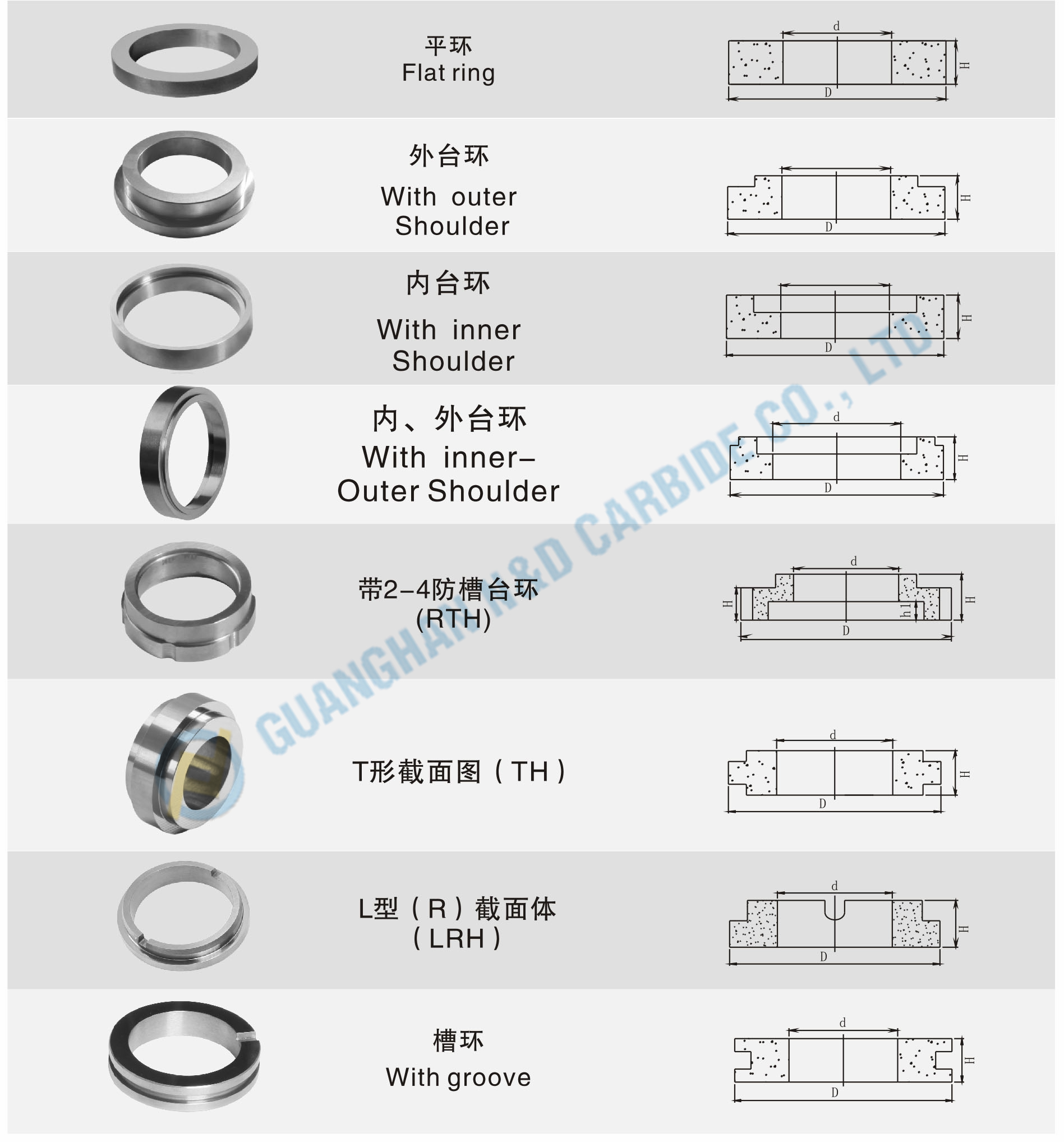 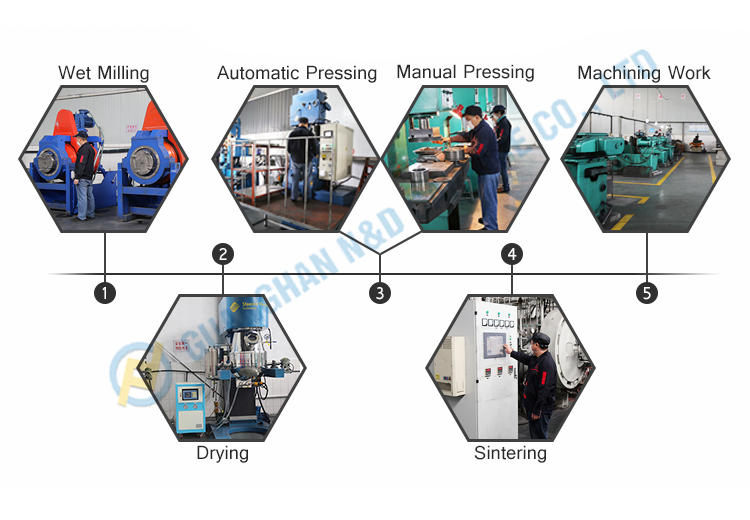 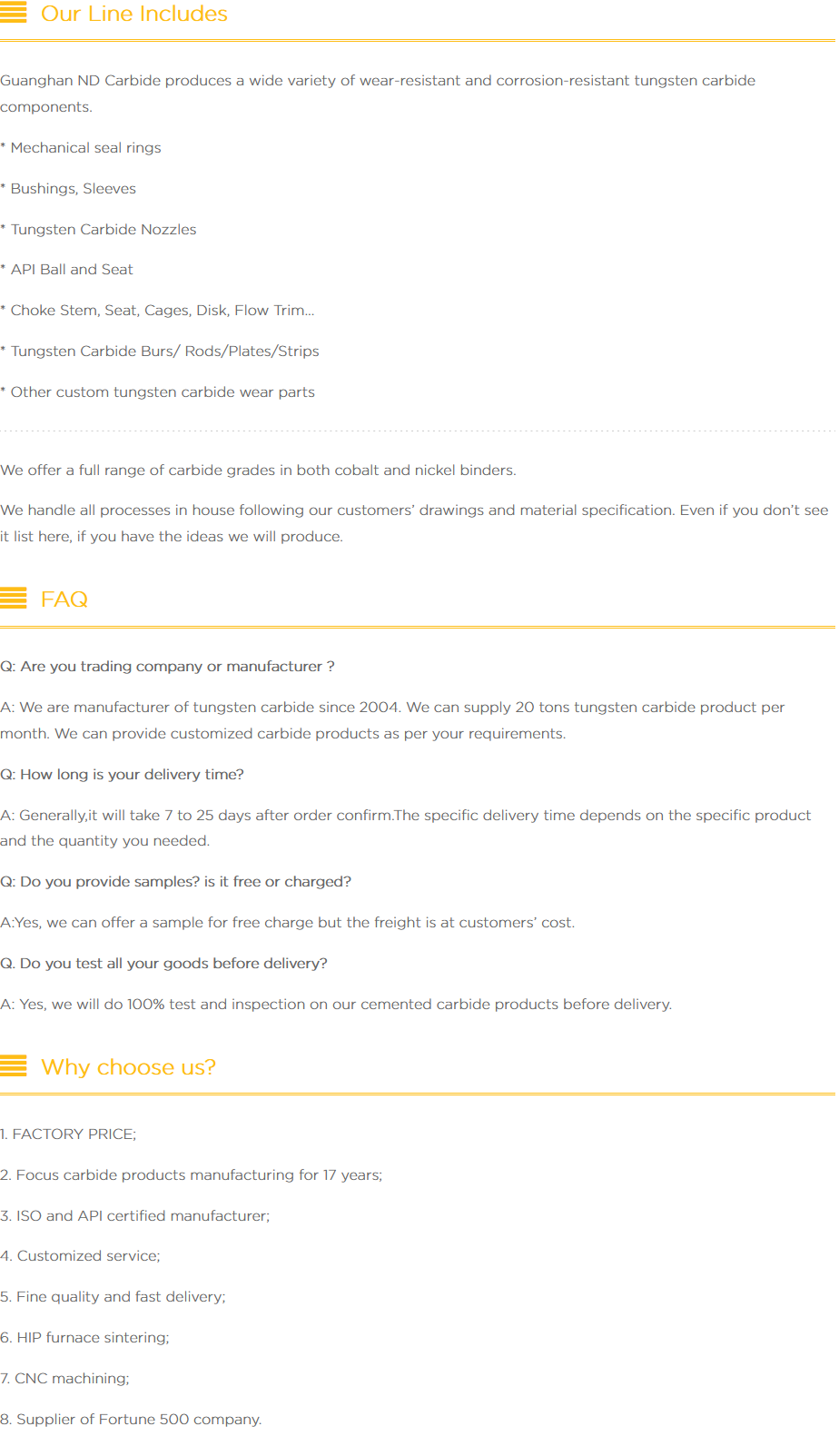